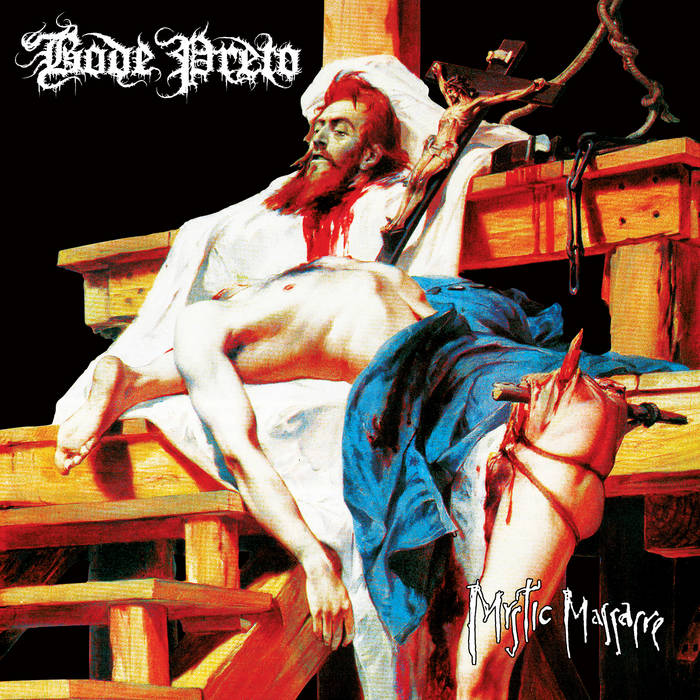 "With Mystic Massacre, Bode Preto have created a Black Metal album that is exemplary in pretty much every way, from songwriting, to pacing, to production and beyond."

‘Dirty Honey’ and ‘Parade’, lyrics and vocals written and recorded by Goat in Las Vegas, USA.

Mixed and mastered by Ajeet Gill at Hellfire Studios, Birmingham, UK in September 2015.

Bandcamp Daily  your guide to the world of Bandcamp